Sign up for our Newsletter to receive updates & promos

Thank you! Your submission has been received!
Oops! Something went wrong while submitting the form.

Thank you! Your submission has been received!
Oops! Something went wrong while submitting the form.
Home
»
Dance Classes
»
Studio NiaMoves 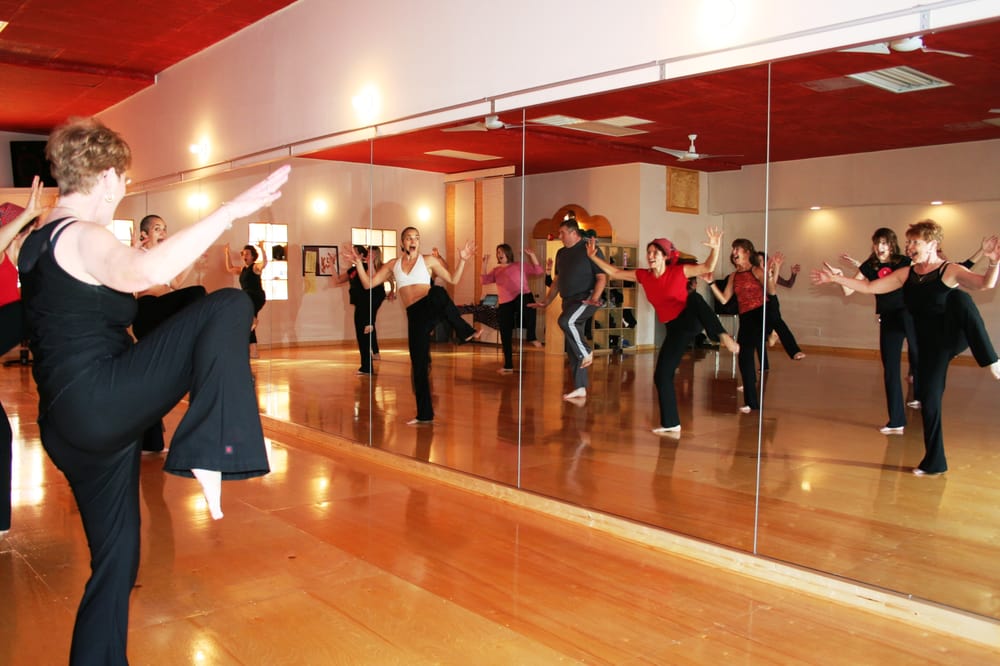 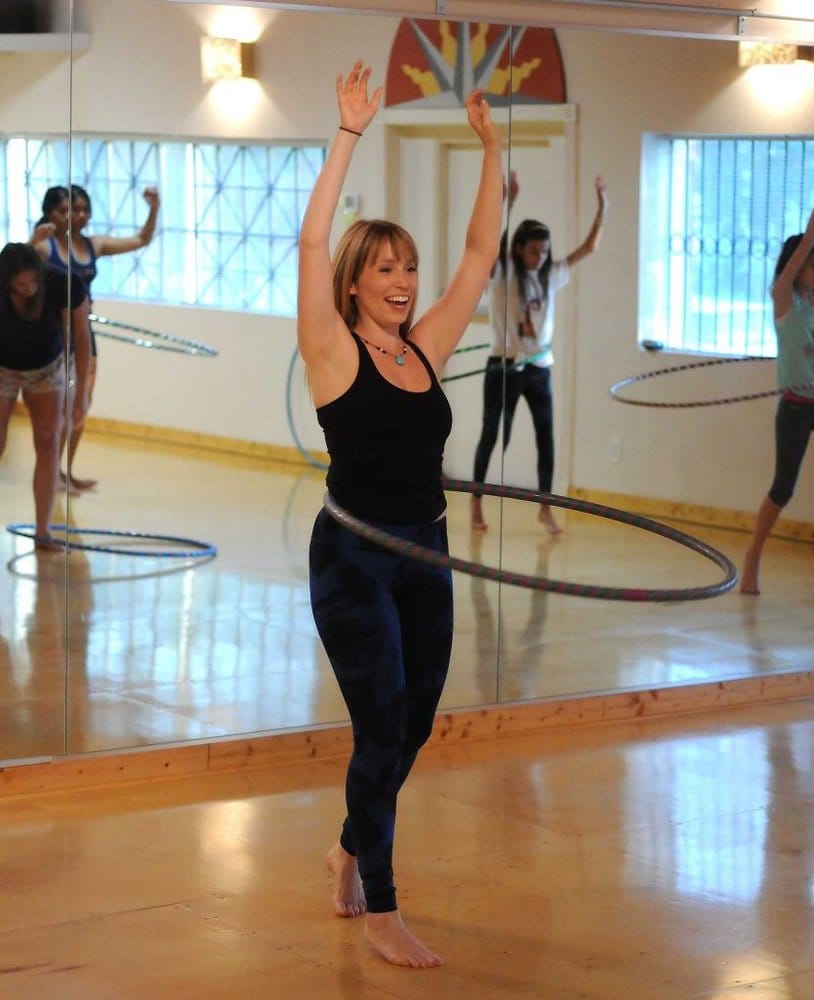 See reviews below
SKU:
13743
Thank you! Your submission has been received!
Oops! Something went wrong while submitting the form.
Add to Cart
Description
Details
FAQ`s

Welcome Home to NiaMoves ~ a Houston "Heights' Institution". NiaMoves is an eclectic fitness and movement studio in the Heights of Houston. We have a warm, welcoming community of people who live in the Heights, Montrose, Garden Oak, Greater Houston and beyond.NiaMoves offer fitness format including Nia, MELT, Yoga, Pilates, Belly Dance, Hoop Dance for adults, prenatal and postpartum, tots music, movement and language development classes, and kids after school and summer camp programs too!We encourage health at every size. Check out a class today! We look forward to meeting you.History Established in 1996.Helen Terry, an international Black Belt Nia Teacher Trainer, founded NiaMoves in 1996. Helen joined forces with Kristie Bryant and opened NiaMoves at 3221 Houston Avenue in 2004, a rental property in the Woodland Heights.In 2007, they purchased property at 508 Pecore in the Heights. In 2016, the torch of NiaMoves was handed to Angela Mestre, a Nia, Zumba and Yoga Instructor but foremost a student of life. Angela have been dancing in the space since its very beginning, and she heard the calling when Kristie's family decided to move to Austin.Angela's vision is to make NiaMoves a Holistic Wellness Center that offer integrated fitness and wellness programs for all spectrum of life.The business has expanded from its fitness offering to now also including health and wellness programs, tots and kids development programs, prenatal to postpartum fitness and education, etc. NiaMoves also offers a variety of weekend workshops. Come experience what your neighbors are talking about!Meet the Business Owner Angela M. Angela M. Business Owner Angela had her first Nia encounter in 2007, its a beautiful story you must hear in person! Since 2008, she has taught Zumba, Nia, and Yoga, while holding a corporate job, studying M.B.A., and volunteering in various local organizations. Fast forward to 10 years later she took over the torch from Kristie and Helen and become the master servant of this NiaMoves community.A curious and humble student for this life, Angela is passionate about dancing, painting, water recreations, and just about everything that get the mind stimulated and body moving. Dancing Nia, teaching and practicing Yoga opened her mind, opened her heart, and opened her eyes to a world of wisdom and conscious living.She has full passion and capacity to re-energize and hold the space for you and she invites you to groove along.

Q: How does someone use/redeem a Panda Gift?

A: Gift a Pandas are sent with a physical Prepaid Visa Card or a Venue Specific Gift Card inside the Gift Box.

Recipients then schedule their activities directly with the operating venue and use the Visa Card at their convenience. No additional Activation tasks are required.

Reservations are made directly with the center or location which facilitates the activity.

Q: When can the Gift a Panda be redeemed?

A: The recipient chooses when to use the Gift a Panda according to the availability of the Activity Operator.

Q: Can a Gift a Panda be exchanged for a different activity?

A: If the recipient receives a Prepaid Visa card, they can use the Gift Card at any other venue that accepts VISA cards.

In the event they receive a venue-specific card, these can only be used at the specified venue.

Q: Do Gift a Pandas expire?

A: Yes, some activities are seasonal such as skiing or snorkeling, and activity operators tend to reprice these every season. Please check your Gift a Panda Card for the expiration date

Welcome Home to NiaMoves ~ a Houston "Heights' Institution". NiaMoves is an eclectic fitness and movement stud...

The Best Theater/Movie in Houston

Gift the ultimate Movie Theater experience in your area. Allow your loved one to choose the best Movie Theater...

Ascent Fitness and Health Coaching not only specializes in private personal training and small group training,...

Add all three to the Cart

Do you want to learn how to dance? If you are a Parent, would you like your child to learn a dance? Come to ch...

Welcome Home to NiaMoves ~ a Houston "Heights' Institution". NiaMoves is an eclectic fitness and movement stud... 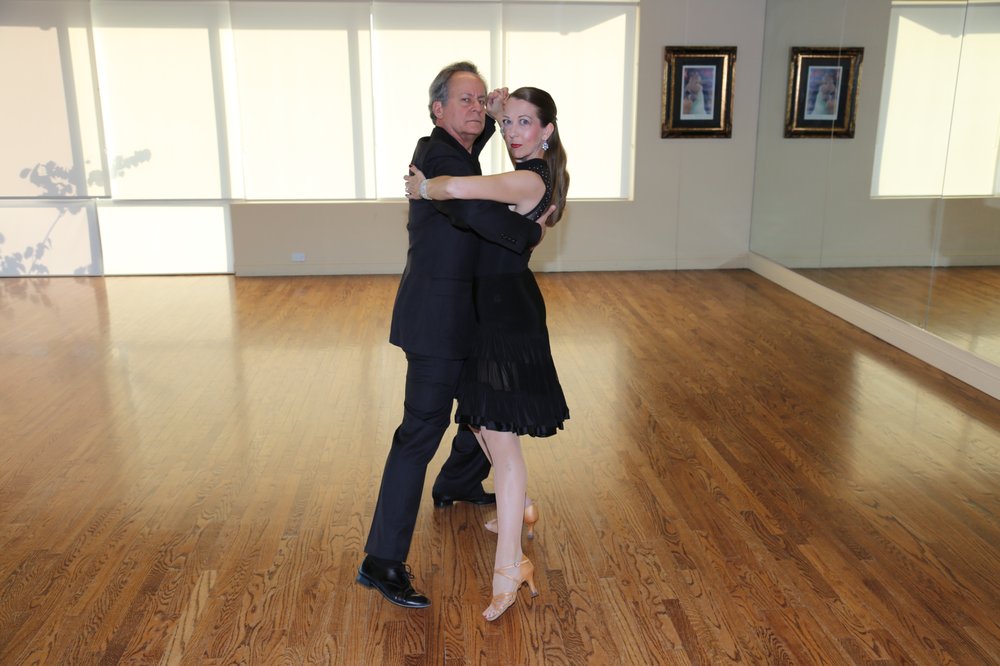 Our dance studio has a friendly and welcoming atmosphere were you can learn anything from Tango to Two Step an...

Amaya Dance is the premier dance studio for the student aspiring to educate their mind and body in salsa, bach...

26 June 2019
I absolutely love this studio! My favorite class is BUTI yoga taught by Megan. I felt welcomed right when I walk through the door for my first class and every class since then. Both Megan and Angela are such kind spirits. You will get in great shape here, meet friends and also have SO much fun!! I recently took a BUTI yoga workshop with Megan and that helped me understand the basics of BUTI yoga and then we had the MOST FUN class ever!! I also spent time with Angela and she is truly one of a kind as well. She's a very free spirit and literally had me dancing right off of my mat! I give Studio NiaMoves 5 stars for sure.

26 June 2019
This is a clean and friendly studio offering serval different dance/fitness classes. The Nia classes are perfect for me right now. I am recovering from a few injuries and not up for super intense workouts. The Nia classes are helping me to move my body and increase my range of motion and strength my core on my own terms. Each class is different and each teacher is different and each body is different so no two people have the some exact class. There are levels and you can go as hard or easy as you need. You are encouraged to find your own dance and to play and have fun. It lightens your mood, increases your breath, gets your heart rate up and encourages creativity. I love to dance and the routines are easy to pick up and the music inspires me to move. I haven't tried the other classes yet but I support this sweet little studio and all the friendly welcoming faces.

26 June 2019
I am a NIA practitioner. I love attending classes at NIA Moves. If you haven't tried NIA I highly recommend it. NIA Moves offers such a variety of activities on all levels. There is a ministry here for people who want and need to move. It is a Mind, Body and Spirit connection. Come as you are fit or not. Young or Not. Male and Female A nonjudgmental atmosphere of community and encouragement!
Visit the Yelp page to see additional reviews of Studio NiaMoves.
Back to store