Sign up for our Newsletter to receive updates & promos

Thank you! Your submission has been received!
Oops! Something went wrong while submitting the form.

Thank you! Your submission has been received!
Oops! Something went wrong while submitting the form.
Home
»
Museums
»
Newseum 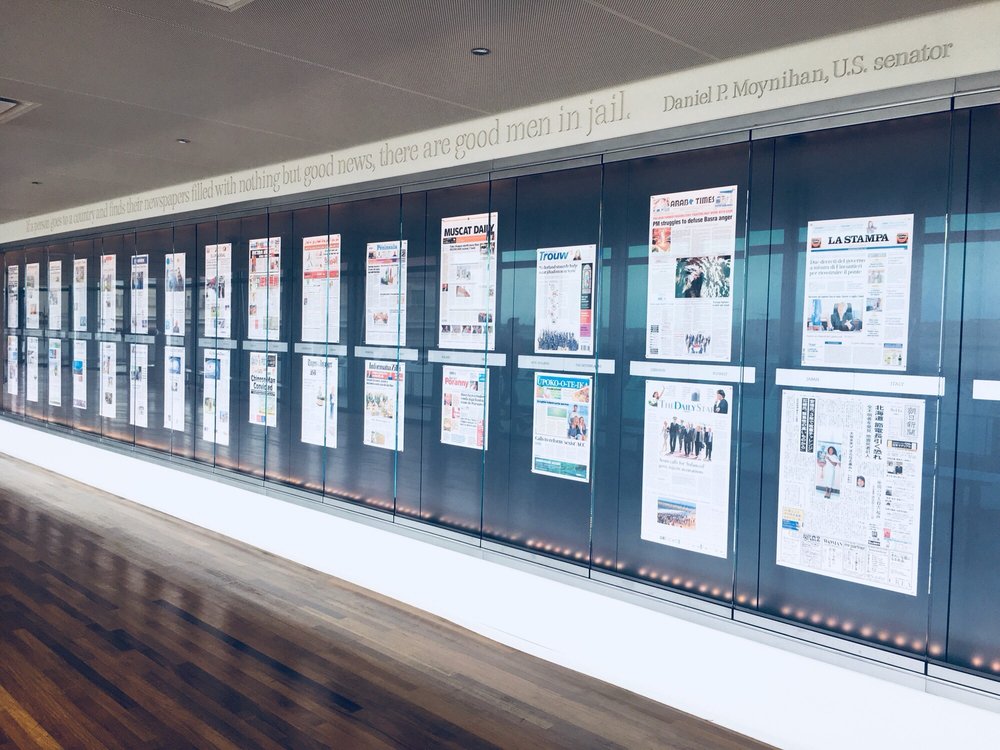 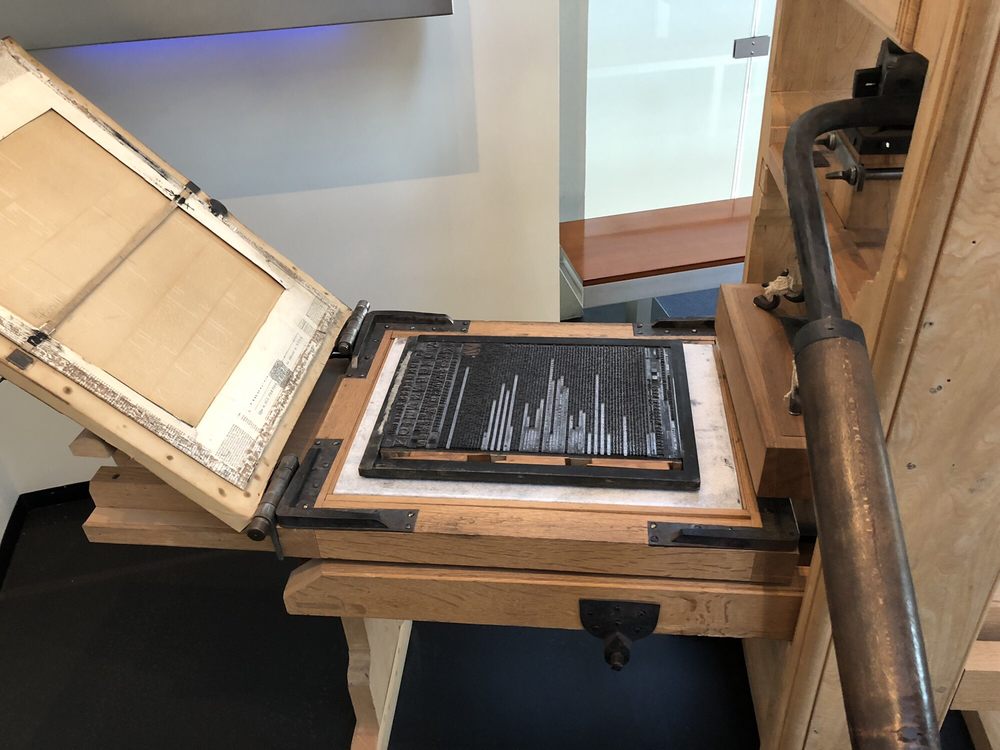 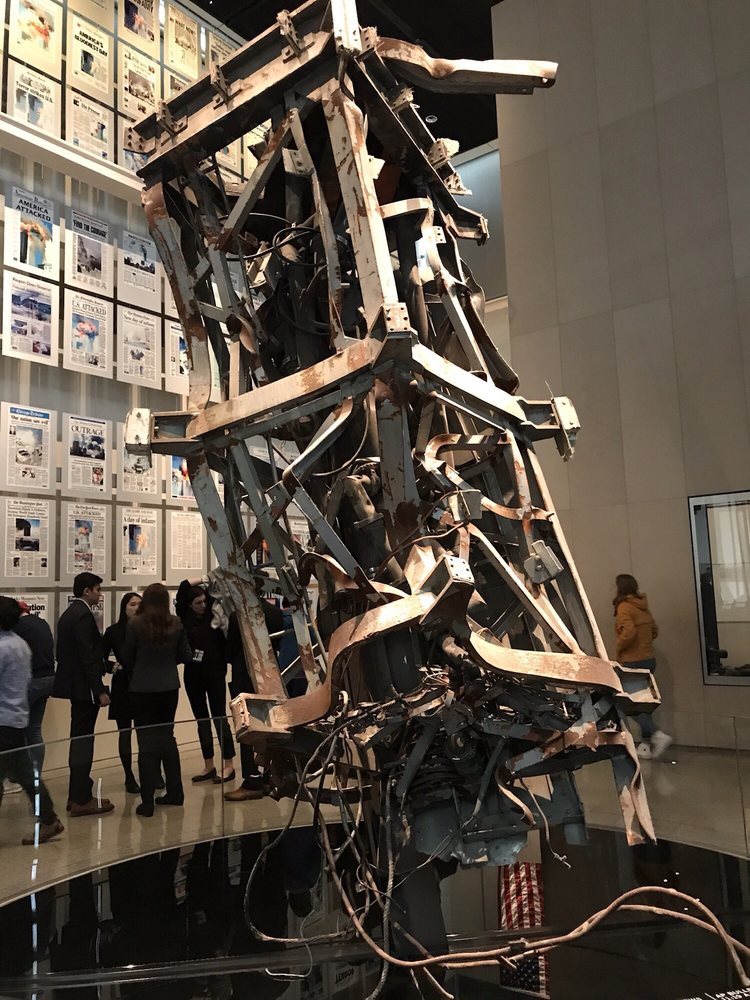 See reviews below
SKU:
22098
Thank you! Your submission has been received!
Oops! Something went wrong while submitting the form.
Add to Cart
Description
Details
FAQ`s

The mission of the Newseum, located in Washington, D.C., is to increase public understanding of the importance of a free press and the First Amendment. Visitors experience the story of news, the role of a free press in major events in history, and how the core freedoms of the First Amendment -- religion, speech, press, assembly and petition -- apply to their lives. The Newseum is located at the intersection of Pennsylvania Avenue and Sixth Street, N.W., Washington, D.C., on America's Main Street between the White House and the U.S. capital and adjacent to the Smithsonian museums on the National Mall. Considered one of the most interactive museums in the world, the Newseum has seven levels with 15 galleries and 15 theaters. Exhibits include the 9/11 Gallery Sponsored by Comcast, which displays the broadcast antennae from the top of the World Trade Center; the Berlin Wall Gallery, whose eight concrete sections are one of the largest displays of the original wall outside Germany; and the Pulitzer Prize Photographs Gallery, which features photographs from every Pulitzer Prize-winning entry dating back to 1942.

Q: How does someone use/redeem a Panda Gift?

A: Gift a Pandas are sent with a physical Prepaid Visa Card or a Venue Specific Gift Card inside the Gift Box.

Recipients then schedule their activities directly with the operating venue and use the Visa Card at their convenience. No additional Activation tasks are required.

Reservations are made directly with the center or location which facilitates the activity.

Q: When can the Gift a Panda be redeemed?

A: The recipient chooses when to use the Gift a Panda according to the availability of the Activity Operator.

Q: Can a Gift a Panda be exchanged for a different activity?

A: If the recipient receives a Prepaid Visa card, they can use the Gift Card at any other venue that accepts VISA cards.

In the event they receive a venue-specific card, these can only be used at the specified venue.

Q: Do Gift a Pandas expire?

A: Yes, some activities are seasonal such as skiing or snorkeling, and activity operators tend to reprice these every season. Please check your Gift a Panda Card for the expiration date

The mission of the Newseum, located in Washington, D.C., is to increase public understanding of the importance... 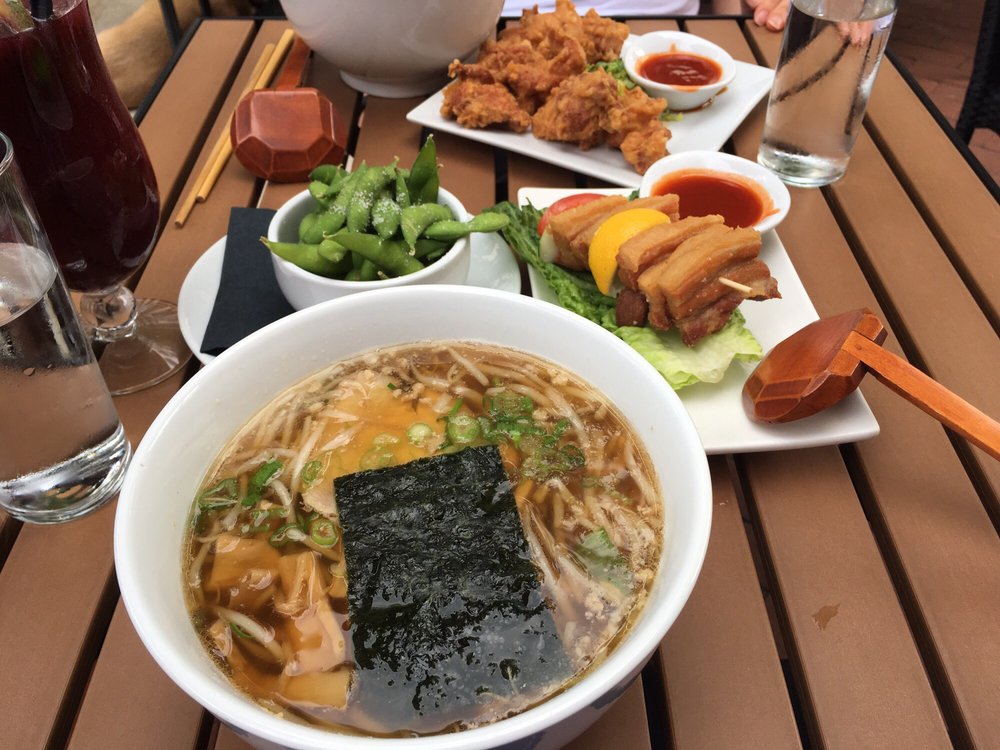 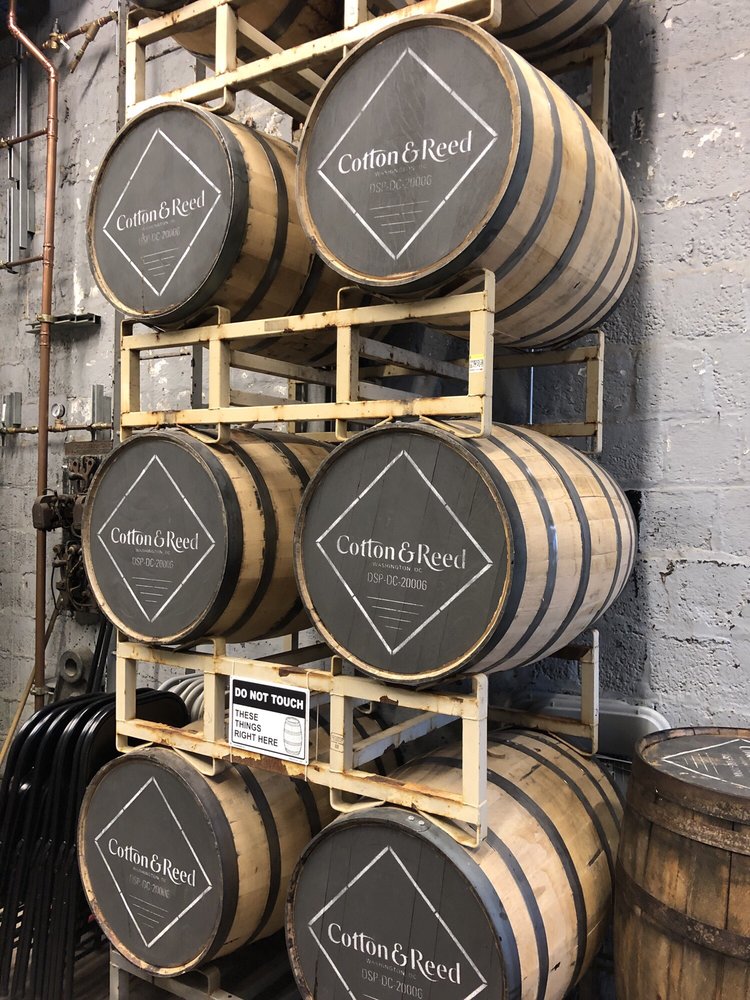 Add all three to the Cart

The Best Museums in Washington DC

Gift the ultimate Museum experience in your area. Allow your loved one to choose the best Museum for their int... 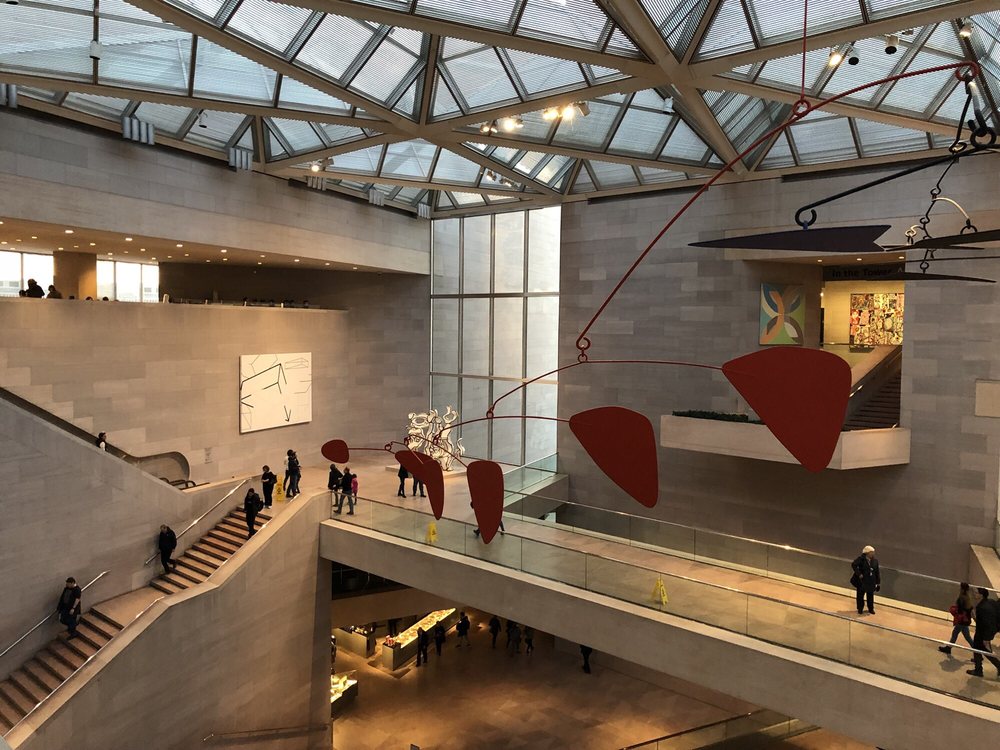 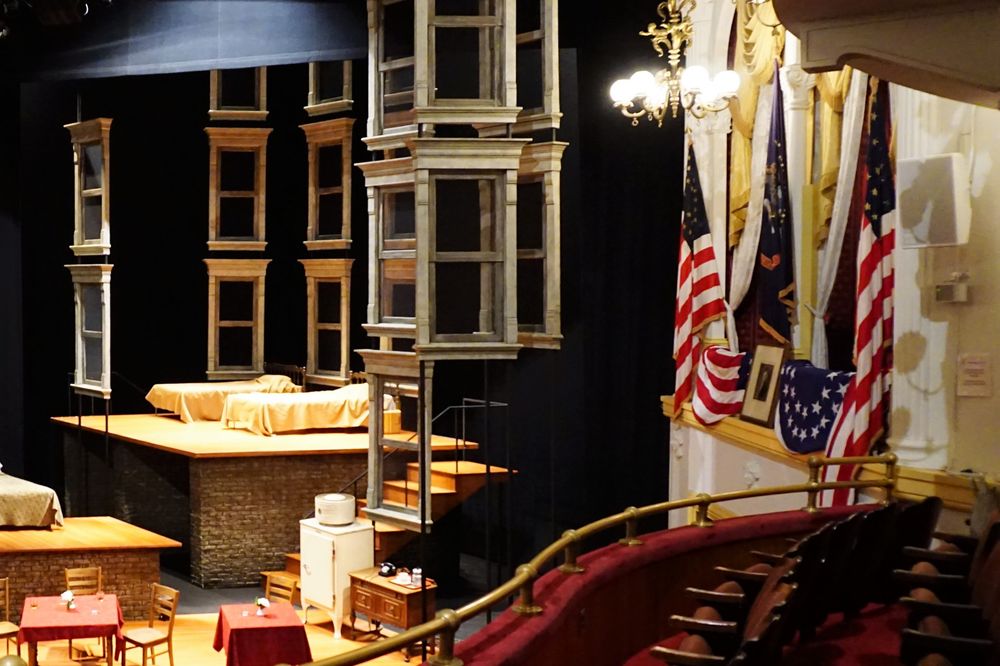 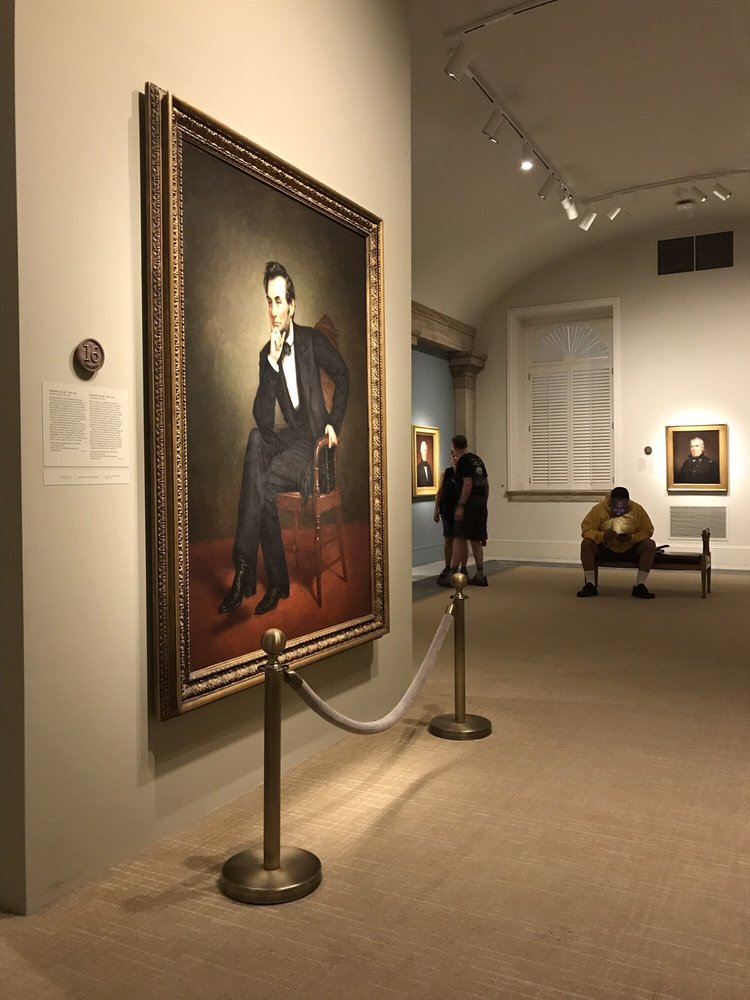 Established in 1968. The Smithsonian's National Portrait Gallery is dedicated to showing the portraits of the ...

02 August 2019
This place is absolutely the best place for modern history lovers. Their collections show every critical incidents and moments of our society - the end of WWII, the fall of the Berlin Wall, human rights movements and 911...... This museum is stunning, and you might feel sad when you read the heartbreaking stories about the collections - which are what really happened in our world. I would definitely recommend my friends to visit Newseum.

02 August 2019
Hands down one of my favorite museums in the DC area. This place it absolutely phenomenal. It's enormous in size and takes a few hours to see it all. There are multiple floors so definitely pace yourself. All the exhibits are so well done and informative. The 9/11 exhibit is very heart breaking. I've gone several times and this place never gets old.

02 August 2019
Newseum Nights knocked the Cherry Blossom evening out of the park! The party had great food( thank you to The Source Catering). There was a gastronomic delight of delicious dishes. Some of the choices were sushi rolls, pork dumplings, Dan Dan noodles, cheesecake in a cone, and drinks galore. One particularly strong drink was filled with Japanese liquor and served as you rode the elevator to different floors of the museum. The bartender and beautiful pink hues made it especially suited for the cherry blossom theme. The band was fabulous and people were dancing on all floors. Activities included: making your own paper Japanese lantern, an artist drawing caricatures, fun picture taking, lip reading, head phone D J station, and just looking at the fabulous exhibits in the Newseum. The lines for some of the activities made it hard to reach, so you had to make choices. The lines for lip reading and caricatures were too long for us to wait for, but don't feel badly for us, we went many other places. There was a show of Korean artists with dance, karate, and drum marching band. The people who work at the event were so friendly and helpful. One guard even danced with me out the door. I am so sad that this was there last event at this location. It was a fun filled night with 1,500 people from all walks of life, who support the free press and like to party. Bravo, Newseum Nights, it was a night to remember!
Visit the Yelp page to see additional reviews of Newseum.
Back to store